The Hudson River: all there is to know about one of the most famous rivers in the world!

The Hudson River originates at an altitude of over 1,300 metres in the Adirondack Mountains at Lake Tear of the Clouds. Its main tributary is the Mohawk River, one of the most important waterways in the United States, which flows into the Hudson near Albany – the capital of New York State.

The Hudson River in U.S. history 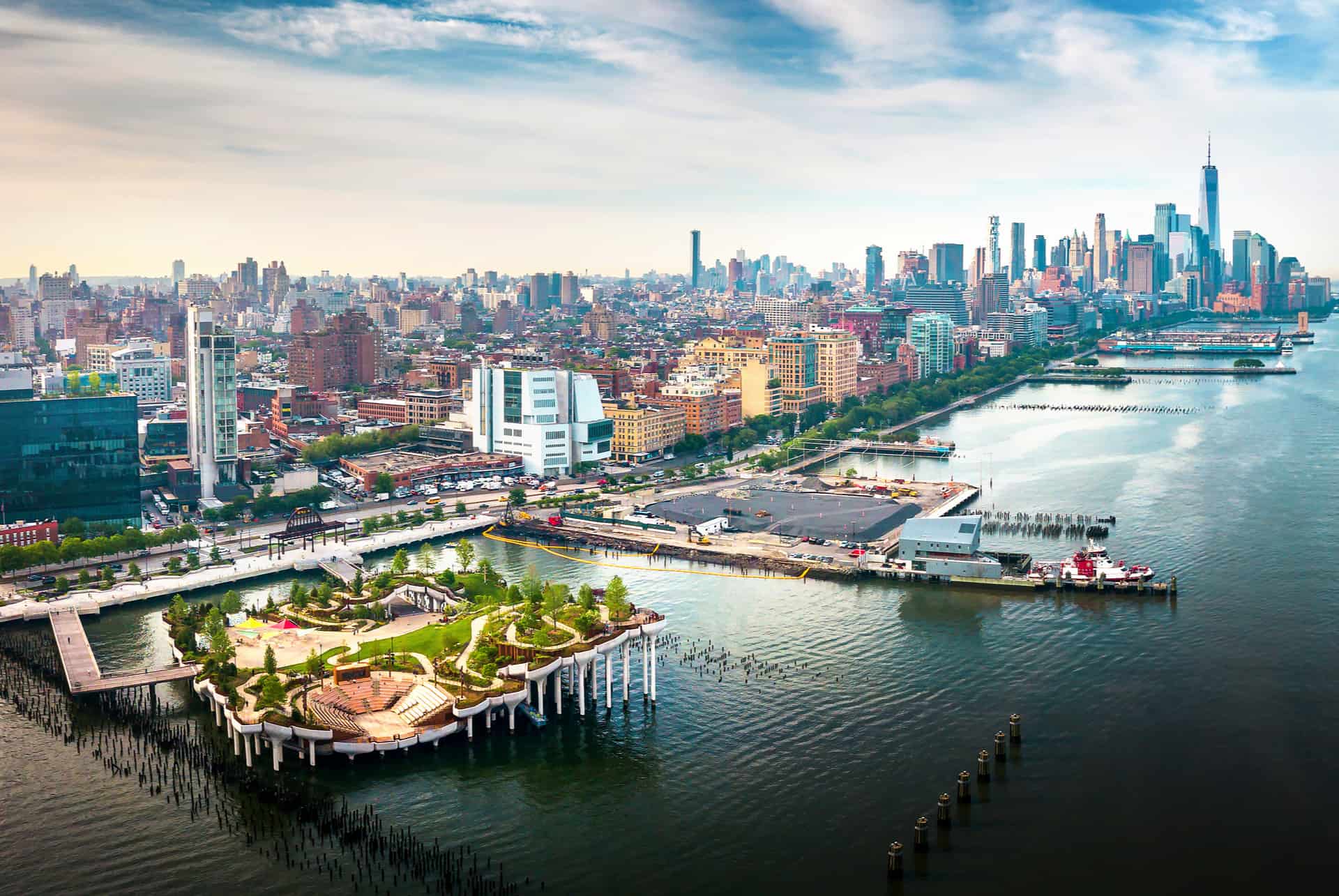 The river is named after explorer Henry Hudson, who travelled it in 1609 – 20 years before the Dutch settlers moved into the area. Prior to that, the Mohican Indians called the river Muhheakunnuk, which means "Great Waters Constantly in Motion".

The Hudson River was a major strategic waterway during the American Revolution, as well as the site of several decisive battles such as Saratoga and Tappan Zee. George Washington's headquarters, the U.S. Military Academy, and the home of Franklin D. Roosevelt are all located on the banks of the Hudson River.

From the 19th century onwards, the improvement of navigation and the opening of canals to the Great Lakes played a major role in the development of New York, thanks to the transport of many goods such as timber, steel and grain by water.

What to see near the Hudson River in New York?

If you wish to visit New York for 5 days or more, taking the Staten Island Ferry to sail on the Hudson River and see the Statue of Liberty and Ellis Island will be an absolute must during your stay. 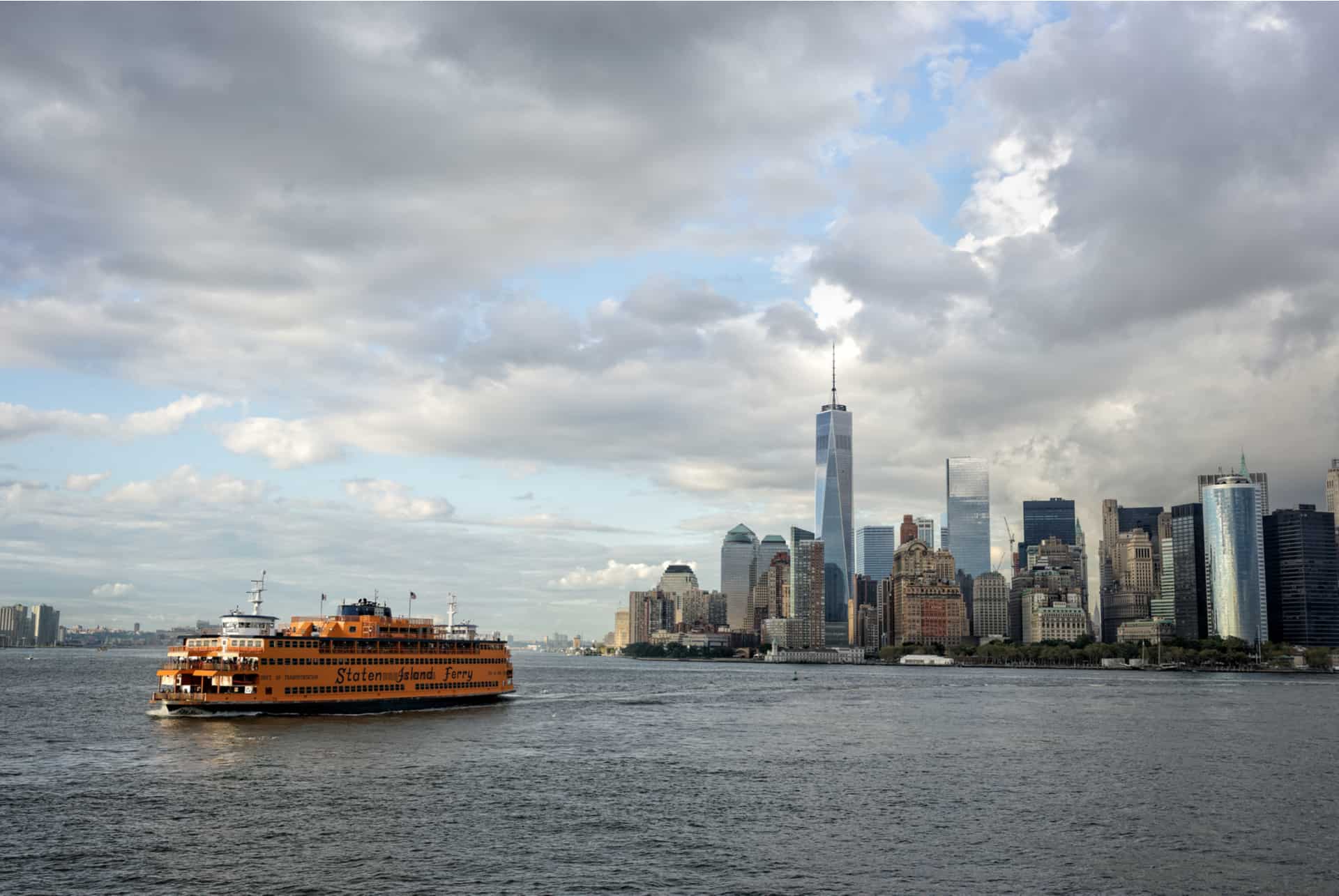 Even better, the trip will be free, because these ferries are mainly used by New Yorkers who cross the Hudson River every day on their way to and from work.

Circle Line cruises are also one of the most popular attractions in New York. They will let you discover some of the Big Apple's most iconic sites from the Hudson River, such as the George Washington Bridge and Fort Tryon Park.

Did you know that these cruises are part of the activities included in many New York CityPasses?

Several sites of interest await you on the river or on its banks: 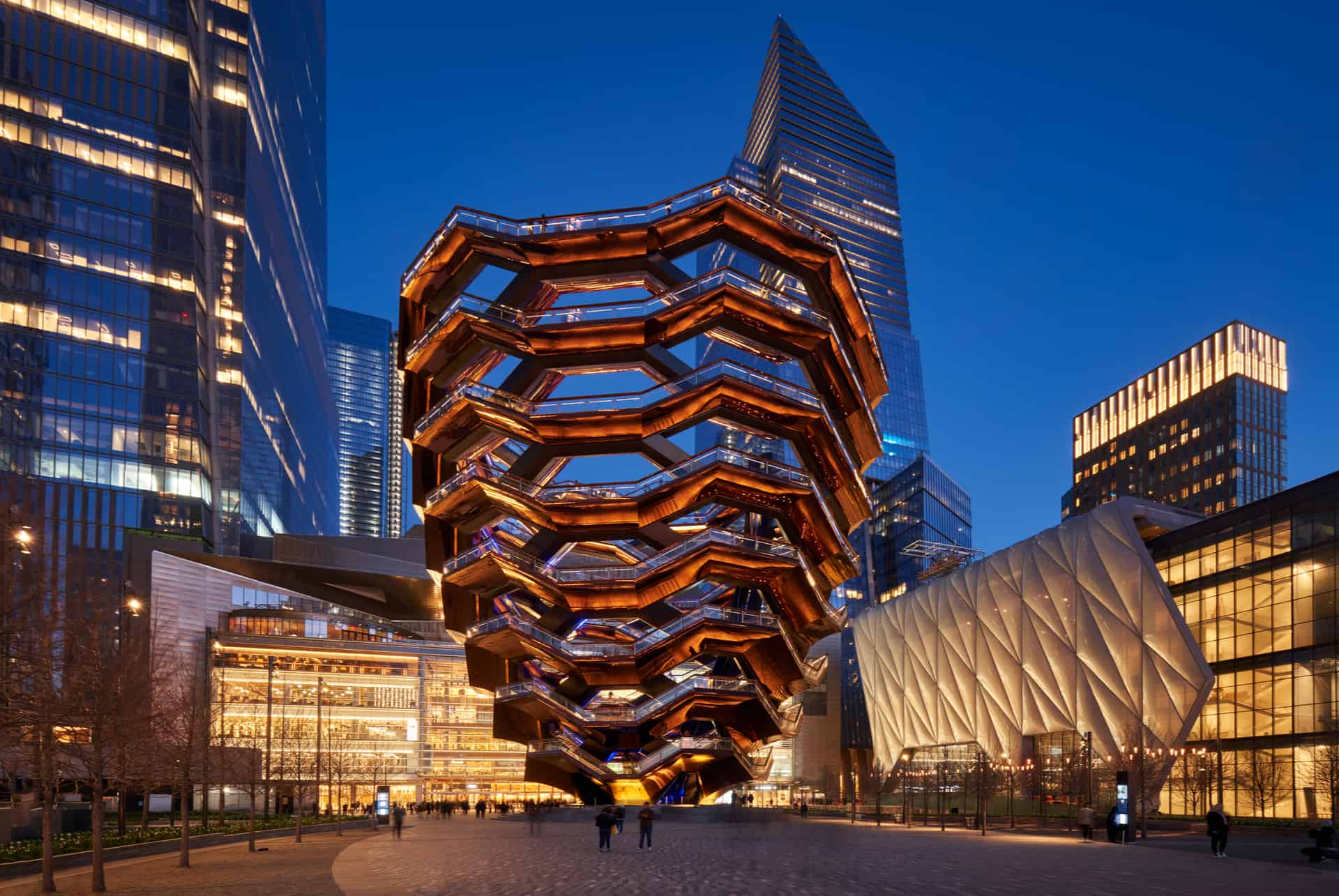 And that's it. I hope you enjoyed this article! By the way, if you are planning and organising your trip to New York, do feel free to read my article on where to stay in New York, to discover my best accommodation tips! 😉