Time difference New York: how much is it?

Article written by Amélie on 15 March 2022
Category : Before leaving

I am often asked what our time difference is with New York, so I'll give you an update in this article.

New York is on the UTC/GMT-5 time zone in winter and UTC/GMT-4 in summer. There is therefore a time difference between winter and summer, just like in England.

On the other hand, the changeover to summer and winter time is not done in New York on the same dates as in our country.

Of course it is not – it would be too easy otherwise! 😉

Therefore, the time difference between New York and London varies a few times during the year.

If you are wondering when to go to New York and how much time difference you will experience at the time of your trip, the answer is right here! 🙂

Generally speaking, there is a 4- to 5-hour time difference between New York and Paris.

When it is noon in London, it is either 7 or 8 am in New York City, depending on whether it is summer or winter time. As such, it is always later in the UK than it is in New York.

This is the rule of thumb to remember about the time difference between New York and the UK.

Now that you know that it is always earlier in New York than in London, how to know if there is a 4- or 5-hour time difference? 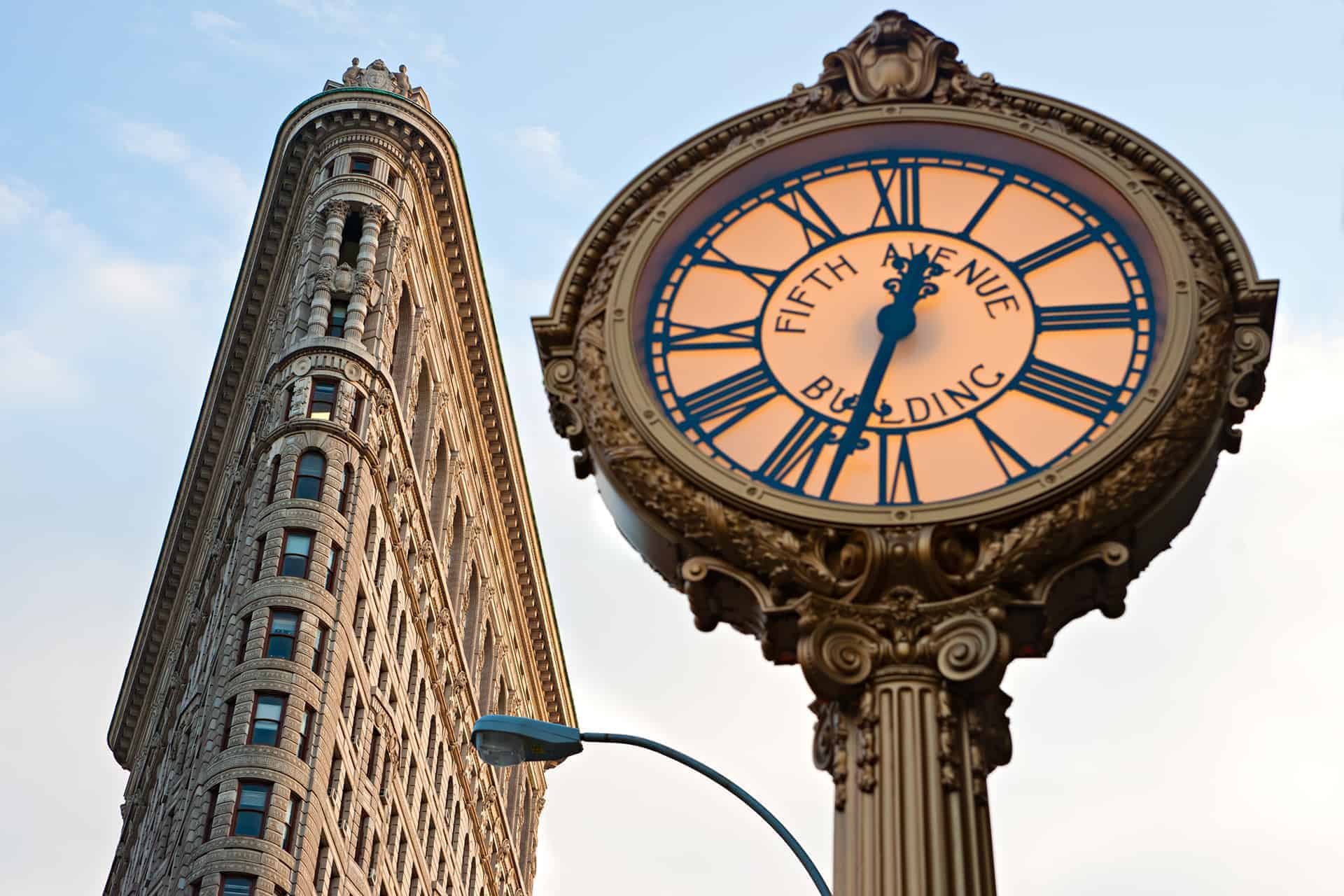 This means that between March 13th and 27th, the time difference between New York City and London is once again of only 4 hours 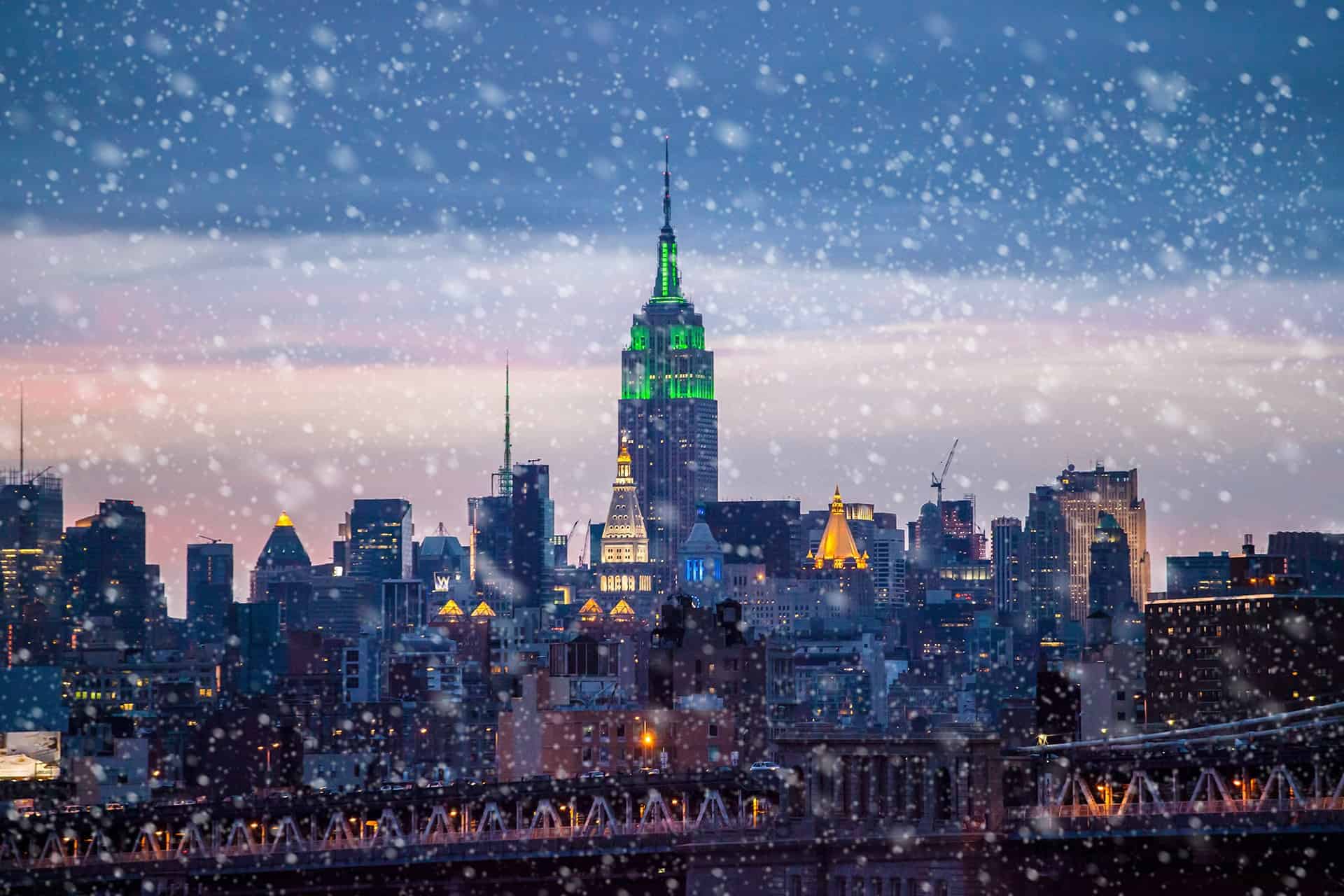 The effect of Jet Lag in NEW YORK

Therefore, there is a 5 hour time difference between New York and London during most of the year, with the exception of the first week of November, and of those 2 weeks in March.

On the other hand, it is not talked about often enough, but know that it is not quite easy to manage that 5-hour time difference once in New York.

If you plan to visit New York, you will inevitably suffer the effects of jetlag.

You will tend to get up early during the first few days, since your body will be used to UK time.

At 6 am in New York, your body will think it's already 11 am... Don’t expect to sleep in during your first days in New York: you will wake up at dawn!

But that's just as well, because there are so many things to visit and discover in New York that you won't have time to laze about in bed!

Besides, since you will be up early, you will be able to admire the Top of The Rock or the Empire State Building at sunrise 😉

Once you’ve returned home, however, you'll have the opposite effect... you'll have a hard time getting out of bed for the first few days.

But in any case, don't worry – you will love New York and the effects of the jetlag will only be temporary!

In just a few days, you'll be back to your usual rhythm and more importantly: with a head full of memories!

Top of the Rock