All the info needed about a Prospect Park visit

When people think of public parks and green spaces in New York City, the first things that come to mind are Central Park and the other major parks in Manhattan. However, there are parks in every borough of the city, and one of the most popular is Prospect Park, often referred to as the Central Park of Brooklyn. If you plan to visit New York quickly and feel tired of the crowded streets and concrete, this park is a great place to recharge your batteries and get some exercise in the great outdoors – without having to leave the city. 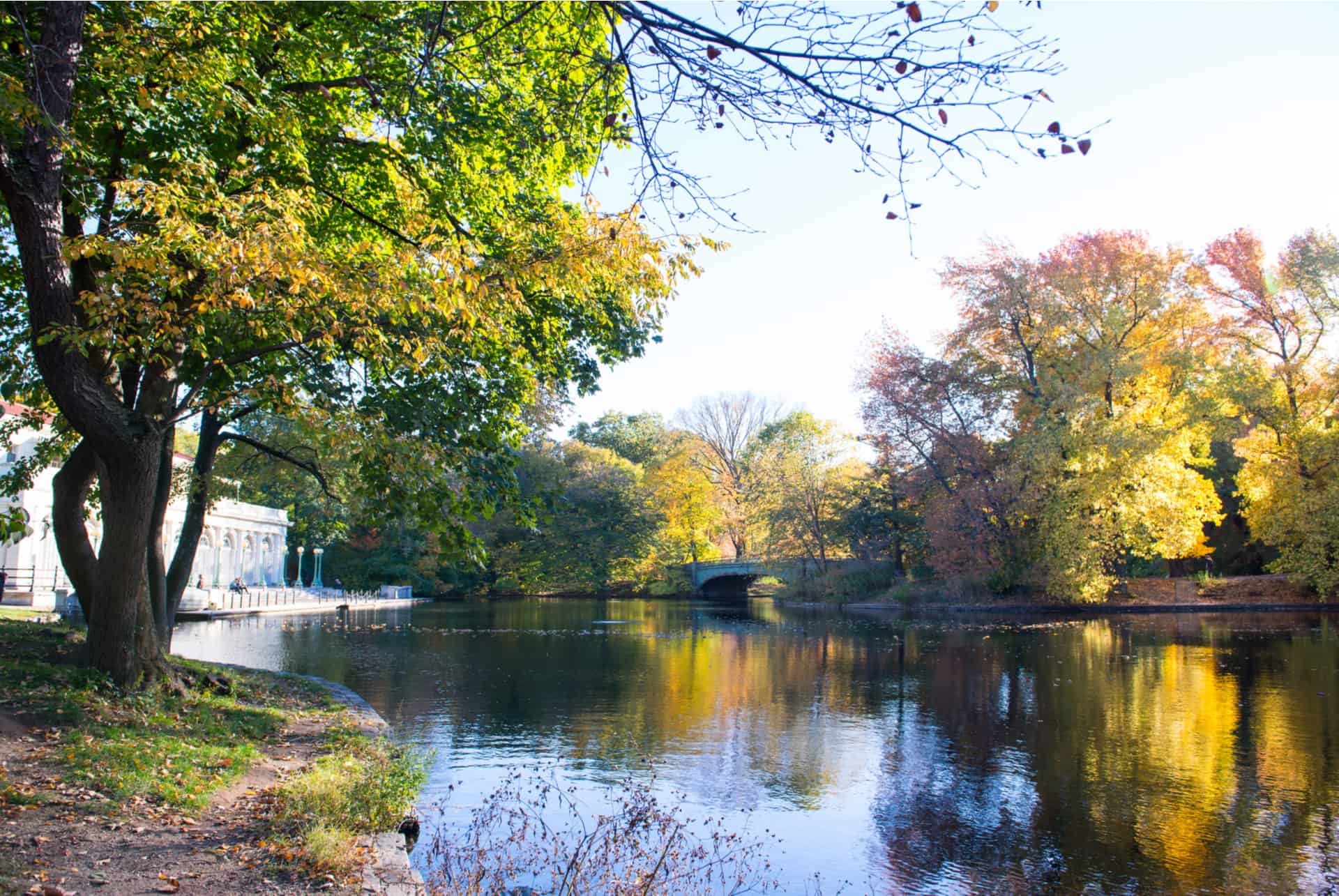 Prospect Park is a 213-hectare park that has been open to the public since 1867 (10 years after the inauguration of Central Park). It was designed from 1865 to 1895 by the same landscape architects who designed Central Park, Frederick Law Olmsted and Calvert Vaux. It is the fifth largest park in New York, but unlike its big brothers, it is a little less urban and wilder – which is a big part of its charm. It is home to the city's largest lawn, the Long Meadow, which is over a mile long.

What to see & do in Prospect Park?

One of the advantages of Prospect Park is that it is a relatively non-touristy area, especially compared to the parks in Manhattan. It can therefore be a very good idea to search in that area for a place to stay in New York during your stay. Prospect Park is obviously free, but don't forget to book your visits to the most touristic sites of the city in advance to make sure you have your tickets (it would suck if what you want to visit is sold out when you arrive to buy your entry), and don't hesitate to look into the New York CityPass to save on your outings. 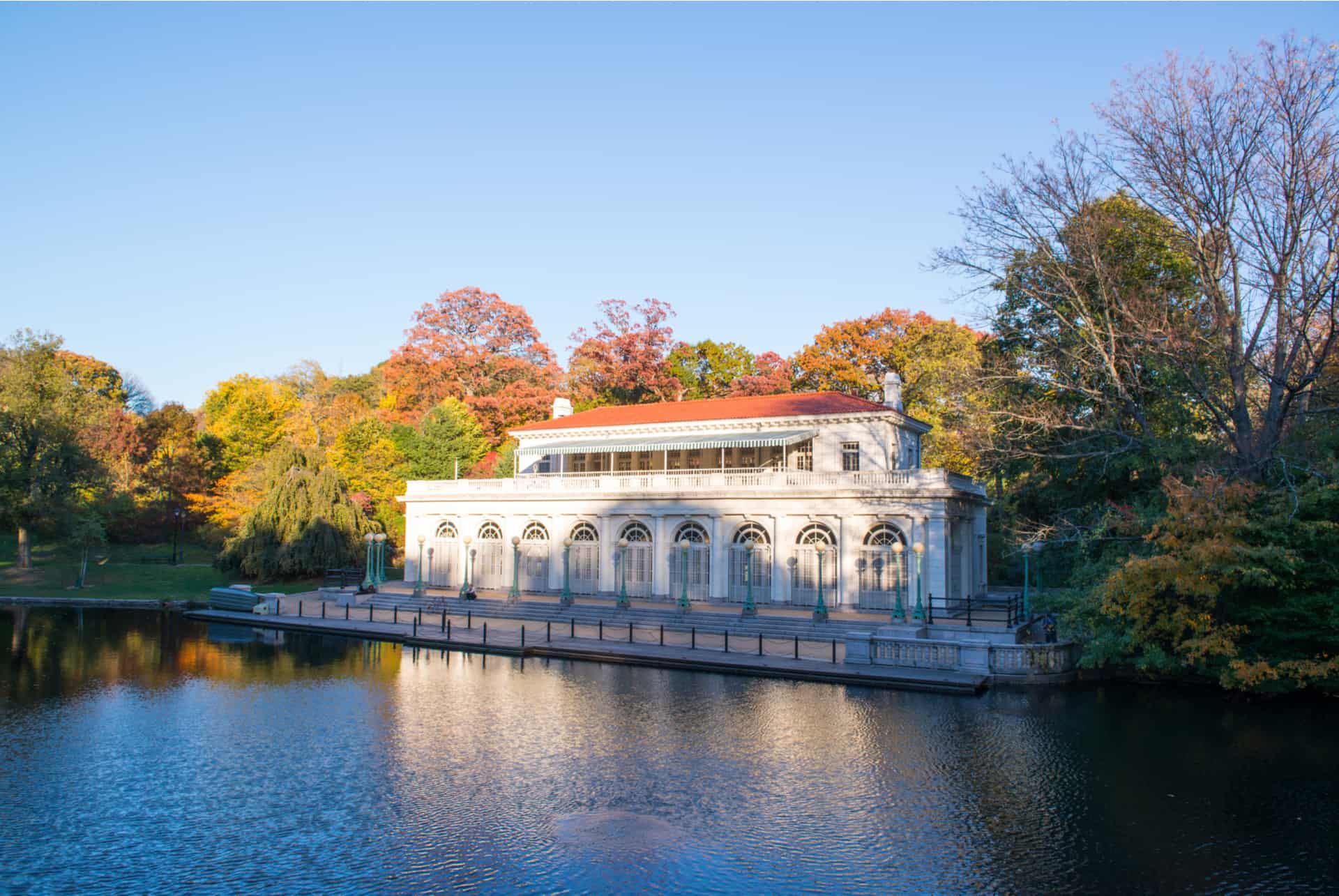 Prospect Park is a perfect green space to enjoy the peace and quiet of a natural setting, but that doesn't mean there's nothing to discover inside! On the contrary, you will find many places of interest in Prospect Park: 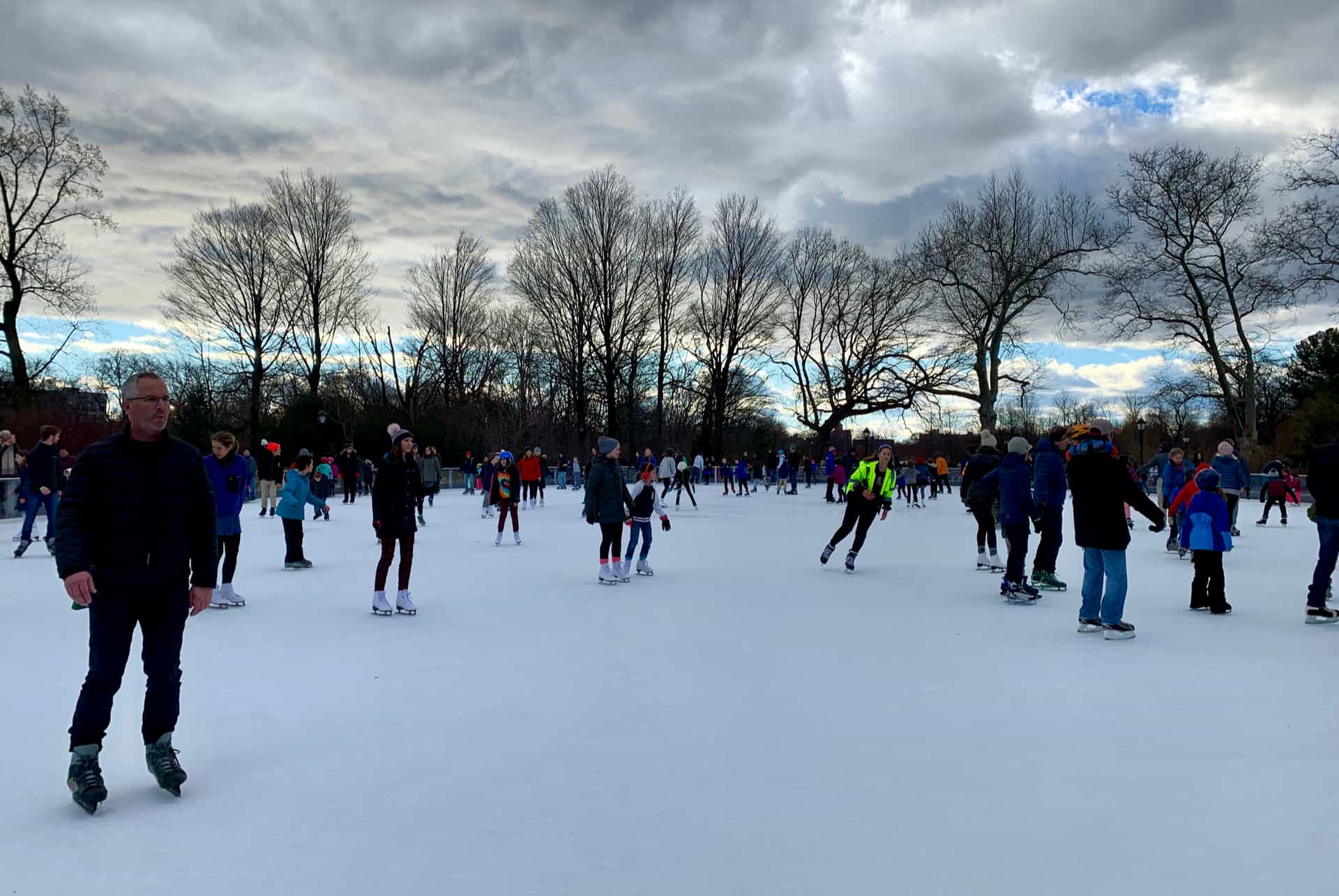 To discover all these sites and make the most of Prospect Park, you can make your visit on foot or by bike. There is a large trail about 3 miles long that goes all the way around the park, passing by several sites of interest.

How to get to Prospect Park?

To get to Prospect Park from Manhattan, simply take the New York metro on lines 2 or 3 to Brooklyn, then get off at the Grand Army Plaza station, which is right next to the park's northern entrance.