WHAT TO DO IN NEW YORK IN MARCH?

You want to visit New York, and wonder if March is the right time for a trip? New York is a city where there is a lot to do at any time of the year, but with its ever-changing weather and the many events that take place throughout the year, it's not always clear when to go.

What is the weather like in New York in March? What to do in the city during this month? What are the good reasons to go to New York at this time of the year? You will find the answers to all these questions in this post! 😊

THE CLIMATE IN NEW YORK IN MARCH 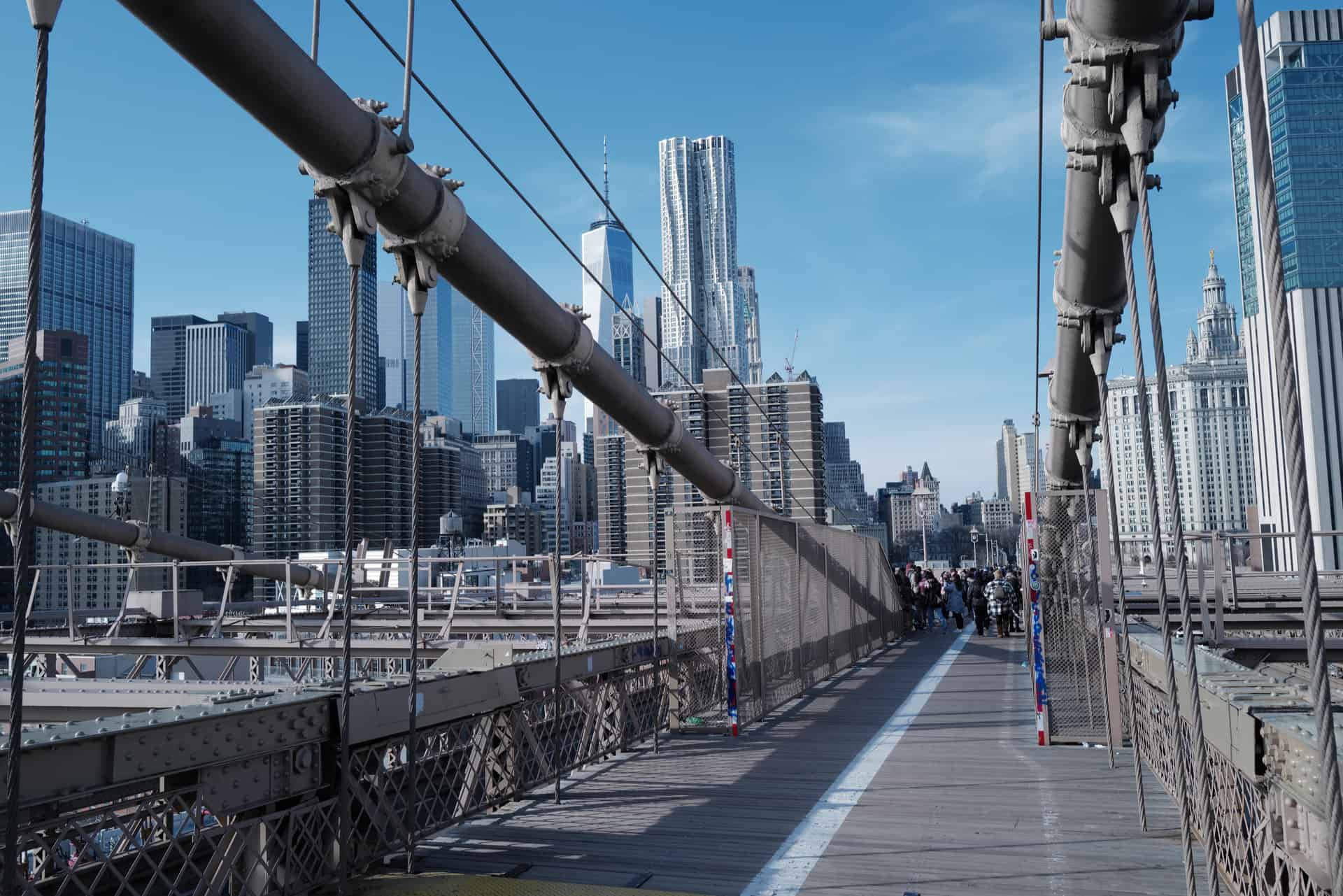 New York City's climate is subtropical, with very cold winters and fairly hot summers – and a very wide temperature range between the two seasons. March marks the beginning of the return of the warm weather.

Overall, the weather conditions are better than in January or February, but they can still be unfavourable. It goes without saying that you will still need to pack warm clothes if you plan to travel to New York in March. However, as we will see in the rest of this post, March has some advantages that can make it interesting for tourists.

WHAT TO DO IN NEW YORK IN MARCH?

Some of the things you can do in New York include:

Hotel Indigo is located 800 metres from the National September 11 Memorial and Museum and less than a mile from the Brooklyn Bridge. Its location is ideal for walking to all of the city's major attractions
The rooms are spacious and well-equipped, with a coffee machine in each room. The staff are friendly and the hotel’s cleanliness is impeccable. For a night in this hotel, you can expect to pay at least £180.

SEE THE AVAILABILITY OF THE HOTEL INDIGO BY CLICKING HERE 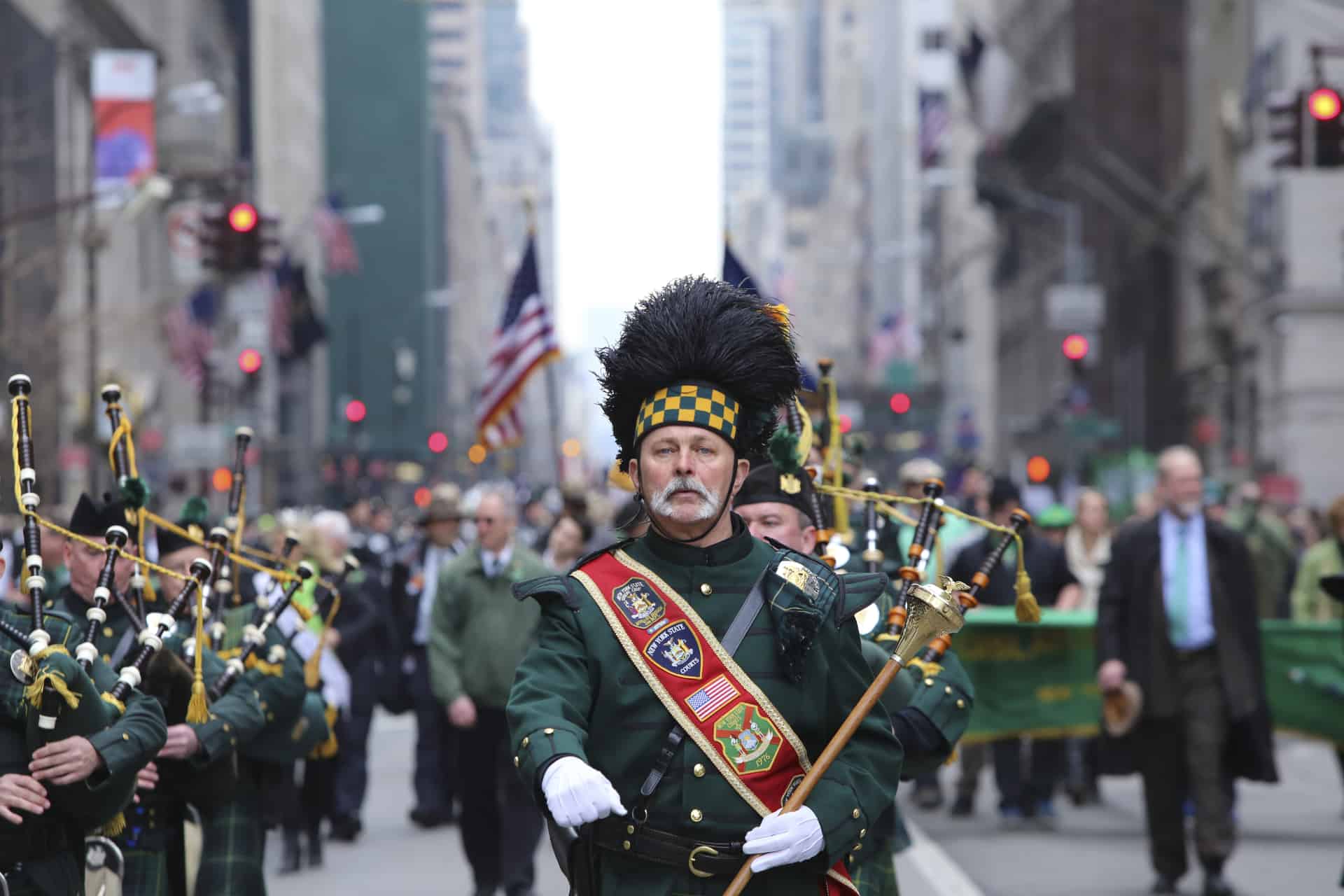 WHY GO TO NEW YORK IN MARCH?

As you can see, with the possibility of visiting all the great museums and historical monuments and attending all the great events, going to New York in March is already very attractive. But there are also a few additional reasons that are particularly interesting and that could well end up convincing you to visit the Big Apple in March. 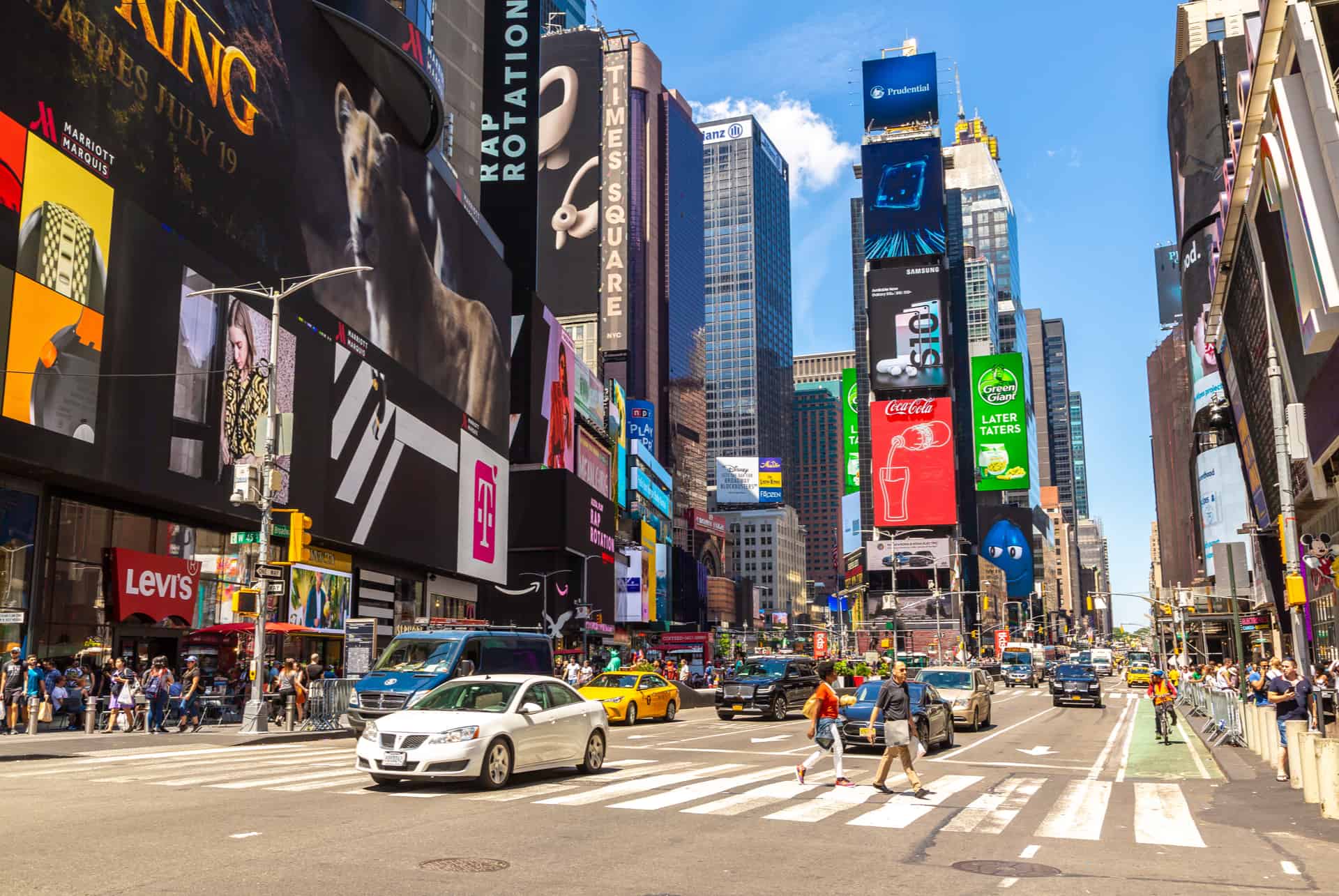 From April to December, tourist numbers are very high in New York. With big peaks in August, September, October and December, March is a month with fewer visitors.

And this lower tourist presence may allow you to enjoy more peace and quiet during your visits. As such, you will be able to visit New York's museums more easily, and quickly access the major tourist sites such as the observation platforms – which will be quite enjoyable.

But you will also find it easier to book a table in a fancy restaurant, to avoid having other people in your picture on the Brooklyn Bridge or to relax in Bryant Park. Even some streets and neighbourhoods look different outside the peak season. Fifth Avenue, one of the most famous avenues in the world, is home to many shops and monuments and looks very different when it's not crowded.

SAVE MONEY ON YOUR TRIP 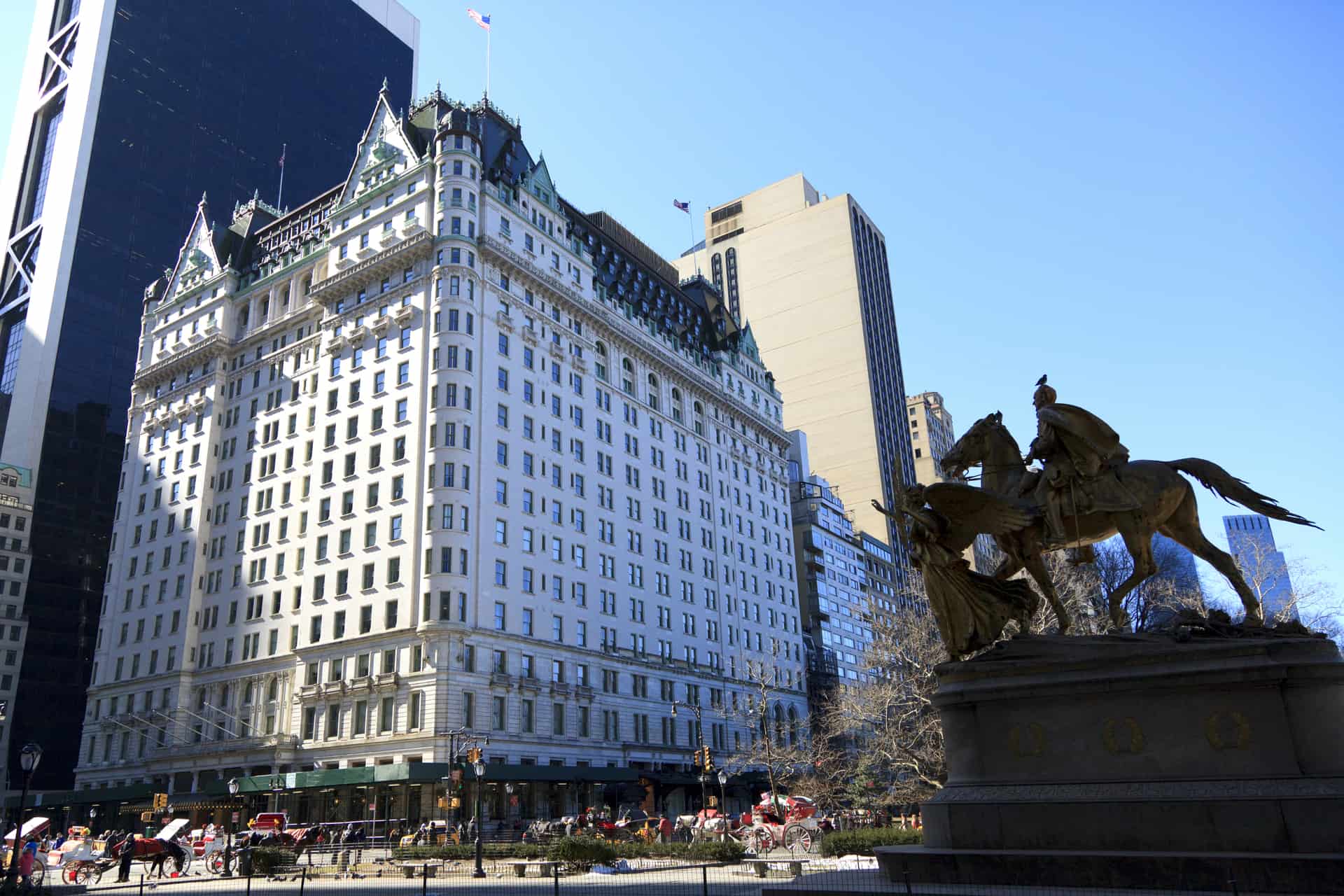 The other advantage, which is directly related to the fact that there are fewer tourists at this time of year, is that prices are lower. New York is a high-cost city, so saving money on airfare and hotel rooms never hurts!

As far as accommodation is concerned, hotel prices are at their lowest at the beginning of the year and they start to rise again in March, but they are still much lower than in the period going from April to December. A room for two in a 2-star hotel costs on average €130 per night, almost €20 less than the average price in April. A room in a 3-star hotel costs around €165, almost €50 less than in the most expensive months. For a 5-day trip, this can represent several hundred euros in savings, depending on the hotel. If you are looking for good deals to stay in the city, you can also consult my article where to sleep in New York.

TO SEE THE COMPLETE OFFER OF ACCOMMODATION IN NEW YORK, CLICK HERE

As for airfare, the prices will be just as interesting, since on a Paris/New York return ticket, you can easily save up to £130 per person. And if you take the precaution of booking your flight and nights well in advance of your trip, you can make even better deals!

Even everyday expenses during your stay will sometimes become cheaper. I'm thinking in particular of the price of a rental car, but also of the prices of tickets for certain shows and sports events.

SAVE ON YOUR VISITS WITH THE NEW YORK CITYPASS

There is also one last way to save money on your visits: the New York CityPass. This multiple ticket can be very interesting in March, though also at any time of the year.

CLICK HERE FOR MORE INFORMATION ON THE CITY PASS

It is valid for 9 days and allows you to visit 5 of New York's greatest attractions with privileged access:

You’ve reached the end of this article! I hope you found this information useful. If you have any questions, don’t hesitate to let me know in the comments. And if after reading this, you feel like going to New York later, do check my article on New York in April 😉