WHAT TO DO IN NEW YORK IN APRIL?

You want to visit New York but you don't know when is the best time to go there? April, which marks the return of spring, could be the right time to discover the Big Apple in an original way. Climate, important events, activities... In this post, I offer a broad overview of what  your trip to New York could look like in April. 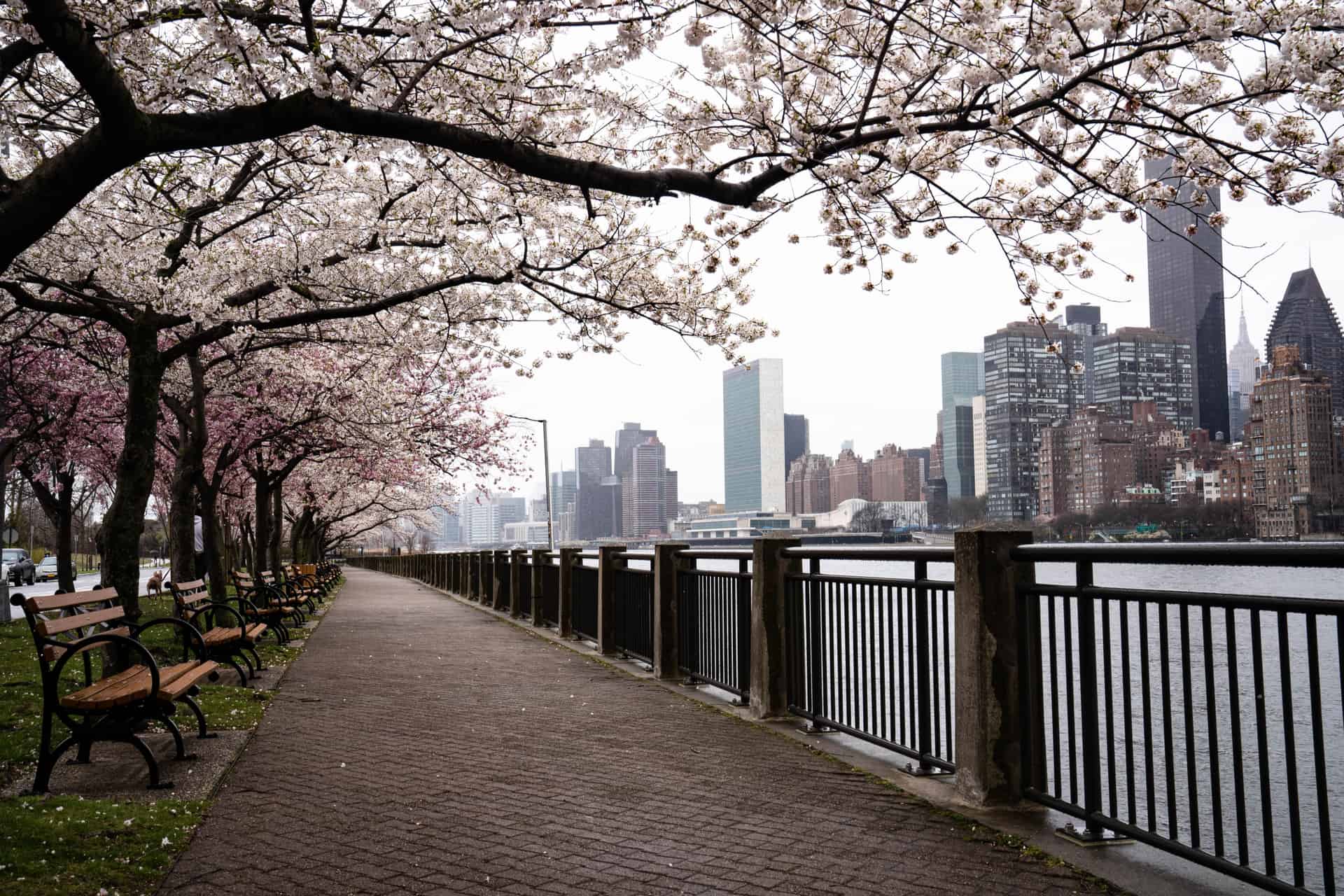 During April, temperatures in New York rise and the days get longer as the month goes on (as they do throughout the entire Northern Hemisphere). Mornings and evenings are still fairly mild, with an average temperature of about 12°C, but the thermometer rises a few degrees in the middle of the day. As the sun is often shining, the days are generally quite pleasant, and it is a good time to resume outdoor activities. From mid-May onwards, it is not unusual for temperatures to reach 20°C at the height of the day.

The sun stays up for about 14 hours a day, with an average daily sunshine of 12 hours. As the days lengthen, the vegetation begins to bloom and New Yorkers and visitors once again flock to the parks.

You don't necessarily need to bring warm clothes, but you should certainly bring an umbrella, as rainy days are quite common – which is the case almost all year round in this city, anyway. During April, it rains on average 8 days in New York.

As for the water temperature, it remains below 10°C, so it will definitely not be the right time to enjoy the beach.

WHAT TO SEE AND DO IN NEW YORK IN APRIL?

As you might expect, there are so many things to see and do throughout the year that visiting New York City means making some concessions. If you're travelling to New York in April, you'll also have to make some choices, as all the must-see sites in the Big Apple will be open to you.

You will be able to:

TO SEE THE DIFFERENT MUSICALS ON BROADWAY, CLICK HERE

All these activities are part of the great classics to visit in New York. But let's focus on a few particularly interesting activities that are available in the early spring. 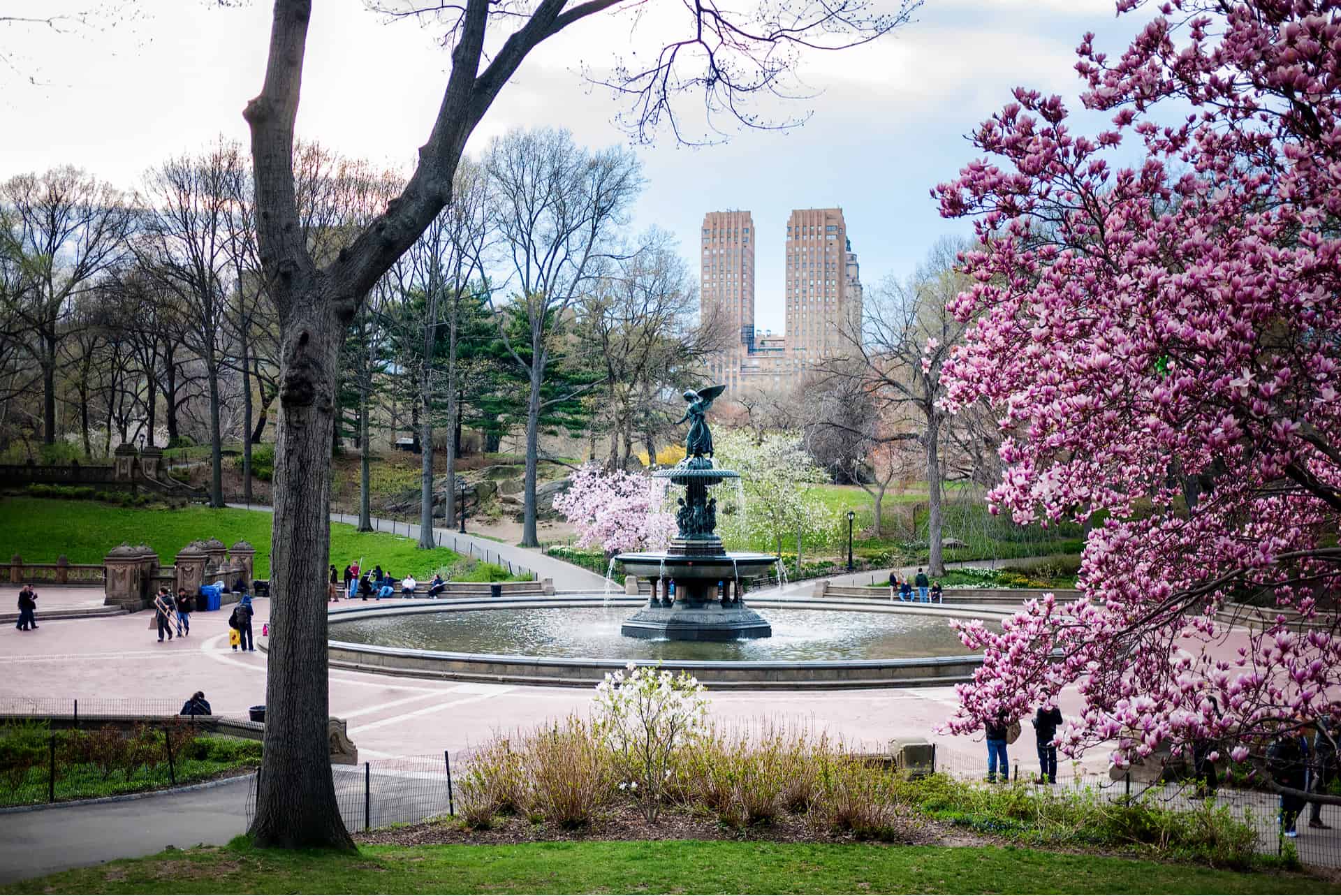 If there is one event that you can only witness in April (and sometimes early May), it is the Cherry Blossom festival. This festival is held at several locations in the city. Cherry blossom is a highly anticipated time of the year in Japan, but it is also widely celebrated in New York.

You can enjoy this beautiful natural spectacle in some of the city's green spaces, such as:

Have you thought about a tourist pass? 🎫

Is this your first time in New York? Are you planning to explore a lot of the city's must-see attractions? If so, I highly recommend buying the New York City Pass. With this tourist pass, you will be able to access 5 main tourist sites – and you will even be able to take your pick of activities (2 fixed activities + 3 activities to choose from a list) 🙂

VISIT THE MOST BEAUTIFUL NEIGHBOURHOODS

As the warm weather returns, April is the perfect time to discover the city's most picturesque corners before the tourists return en masse. It's particularly enjoyable to make some great discoveries while strolling through the streets of various districts. 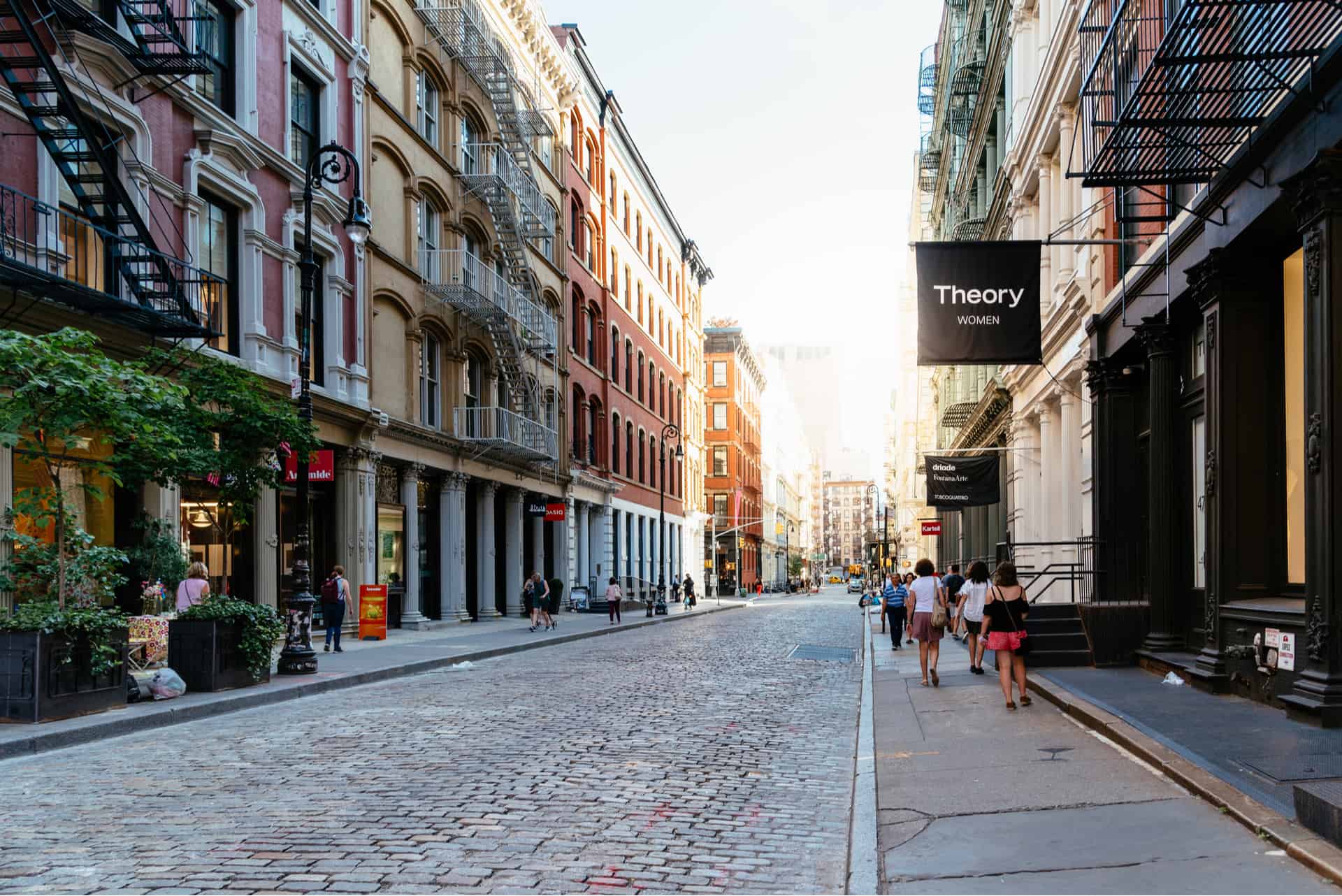 Here are some of the districts to discover: 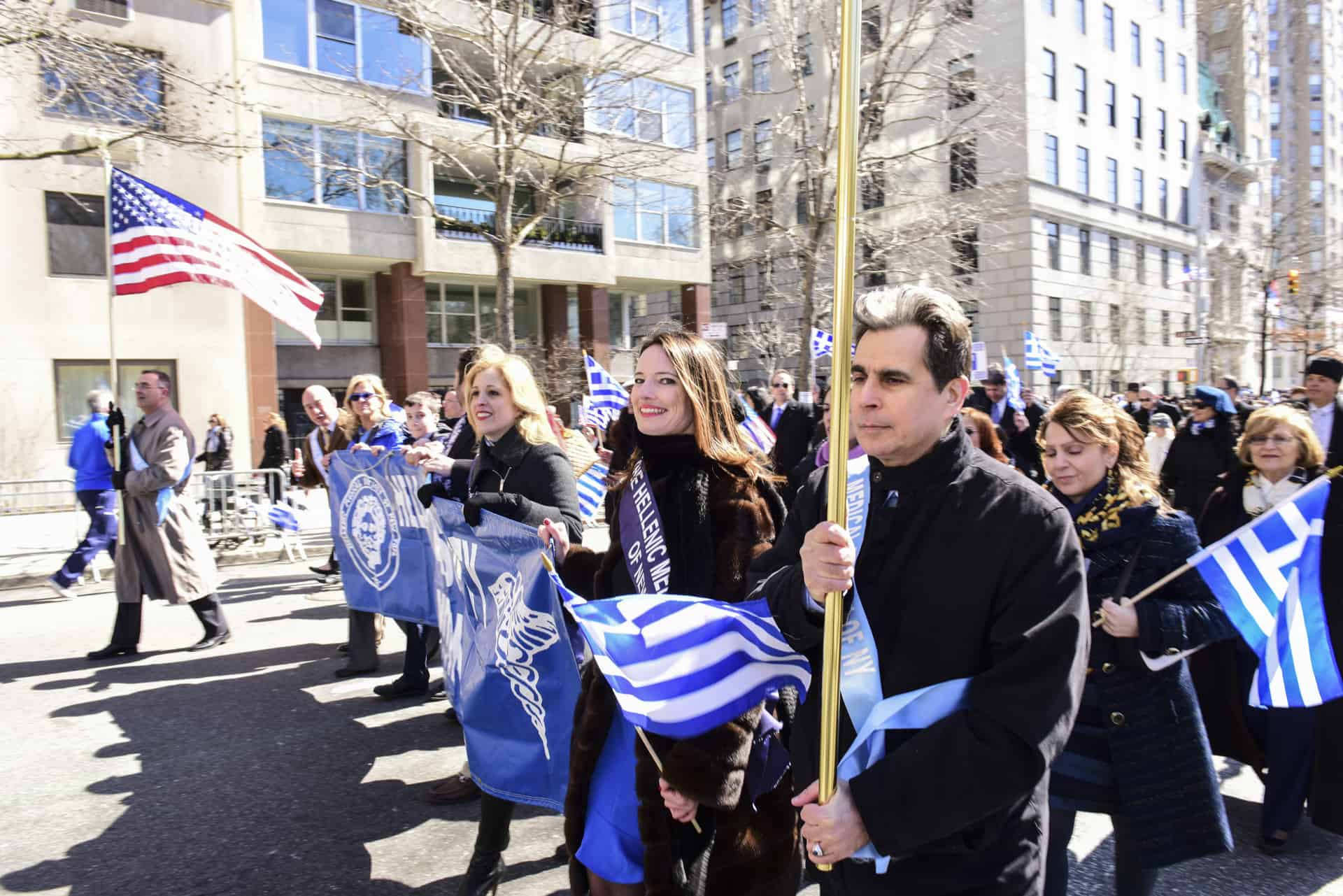 Here we are at the end of this article! I hope it has met your expectations, and that you now know if going to New York in April is the right choice for you. If you finally decide to go a bit later, I recommend reading my article about New York in May! 😉