WHAT TO DO IN NEW YORK IN NOVEMBER?

Article written by Amélie on 31 May 2022
Category : New York

You want to visit New York, but you wonder if going to New York in November is a good idea? In this post, I talk about every single aspect of a trip to New York in November. Climate, activities, budget, tourist crowds, major events... I will tell you all the information you need in order to know if this month will suit your trip!

As we will see throughout this post, going to New York in November can be a very good choice for many reasons, but the weather is definitely not one of them. 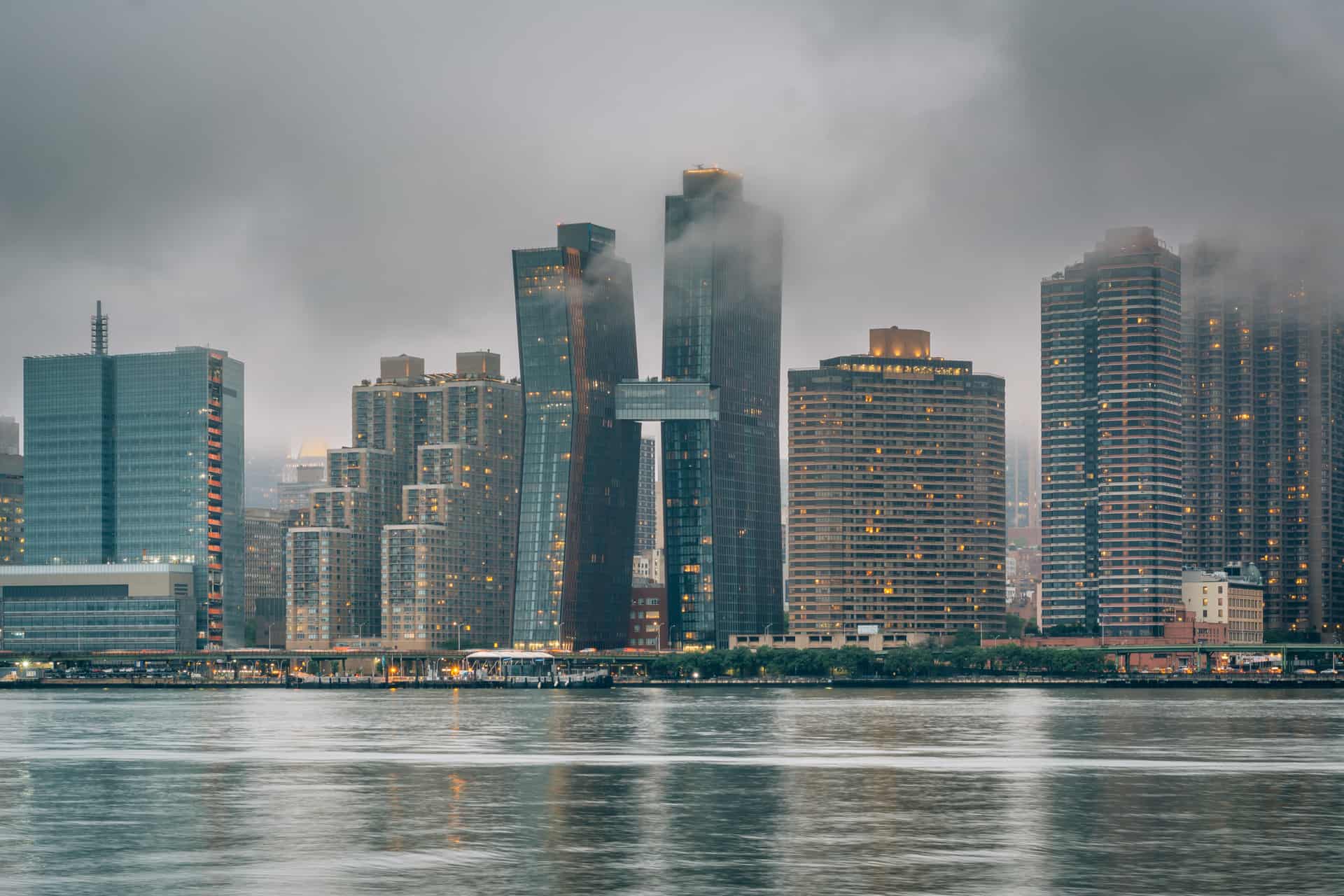 Even if the days are sunny most of the time, it is rather cold and the weather conditions are overall quite unfavourable. Moreover, the rain that falls regularly reinforces this cold feeling.

However, if you dress appropriately, i.e. warmly, you can still visit the city without too much trouble. The average temperature in New York during November is 9°C. The sun stays up for about 10 hours at this time of the year.

WHAT TO DO IN NEW YORK IN NOVEMBER?

Is it your first time in New York? During the month of November, you'll have no trouble discovering all of the city's must-see sights and attractions. If you're looking for ideas on what to do in New York, you can click on the button below.

TO SEE ALL THE THINGS TO DO IN NEW YORK, CLICK HERE

In New York, you will be able to: 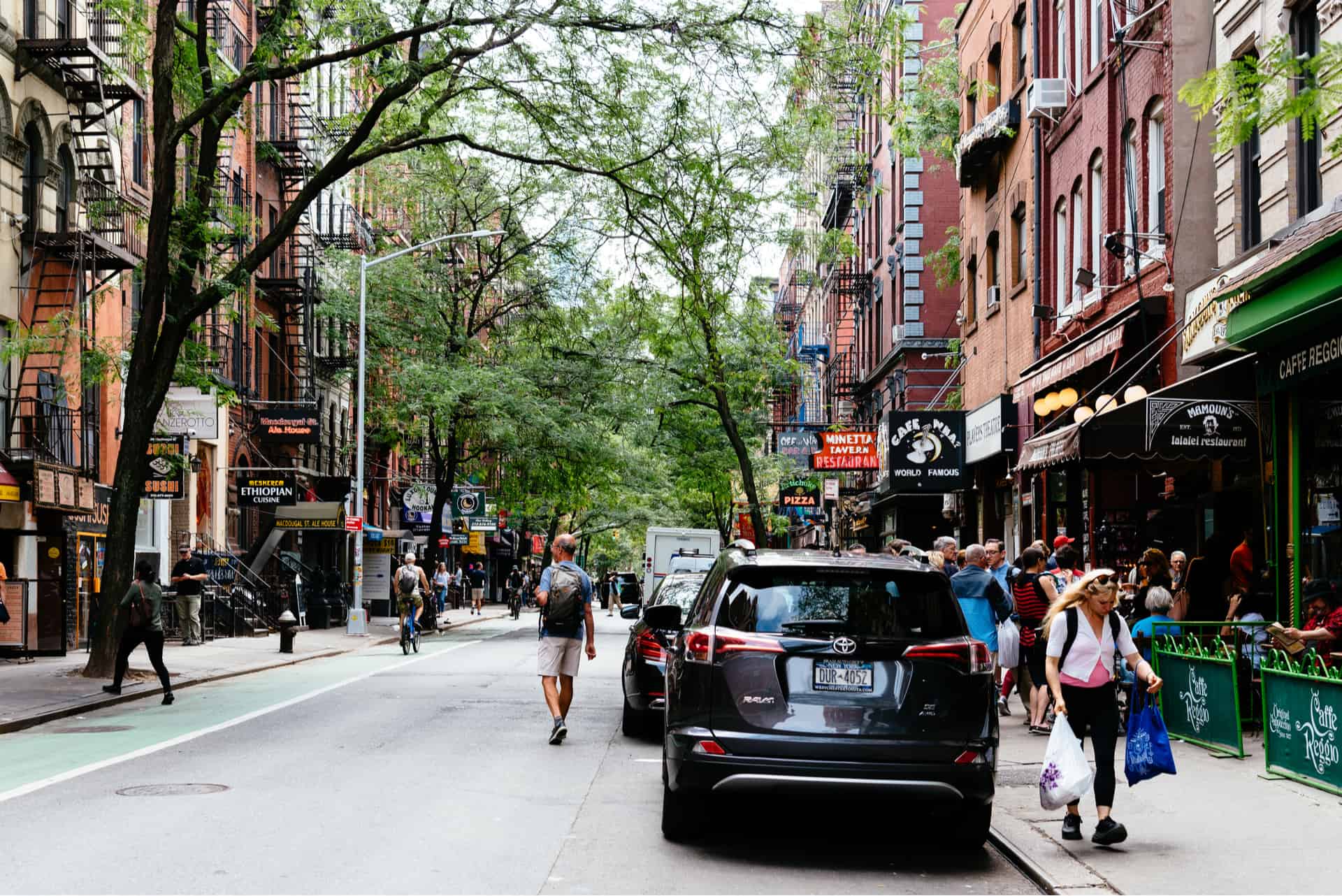 In addition to all these year-round activities, you will also have the opportunity to make some discoveries that are almost only possible during the month of November in New York. 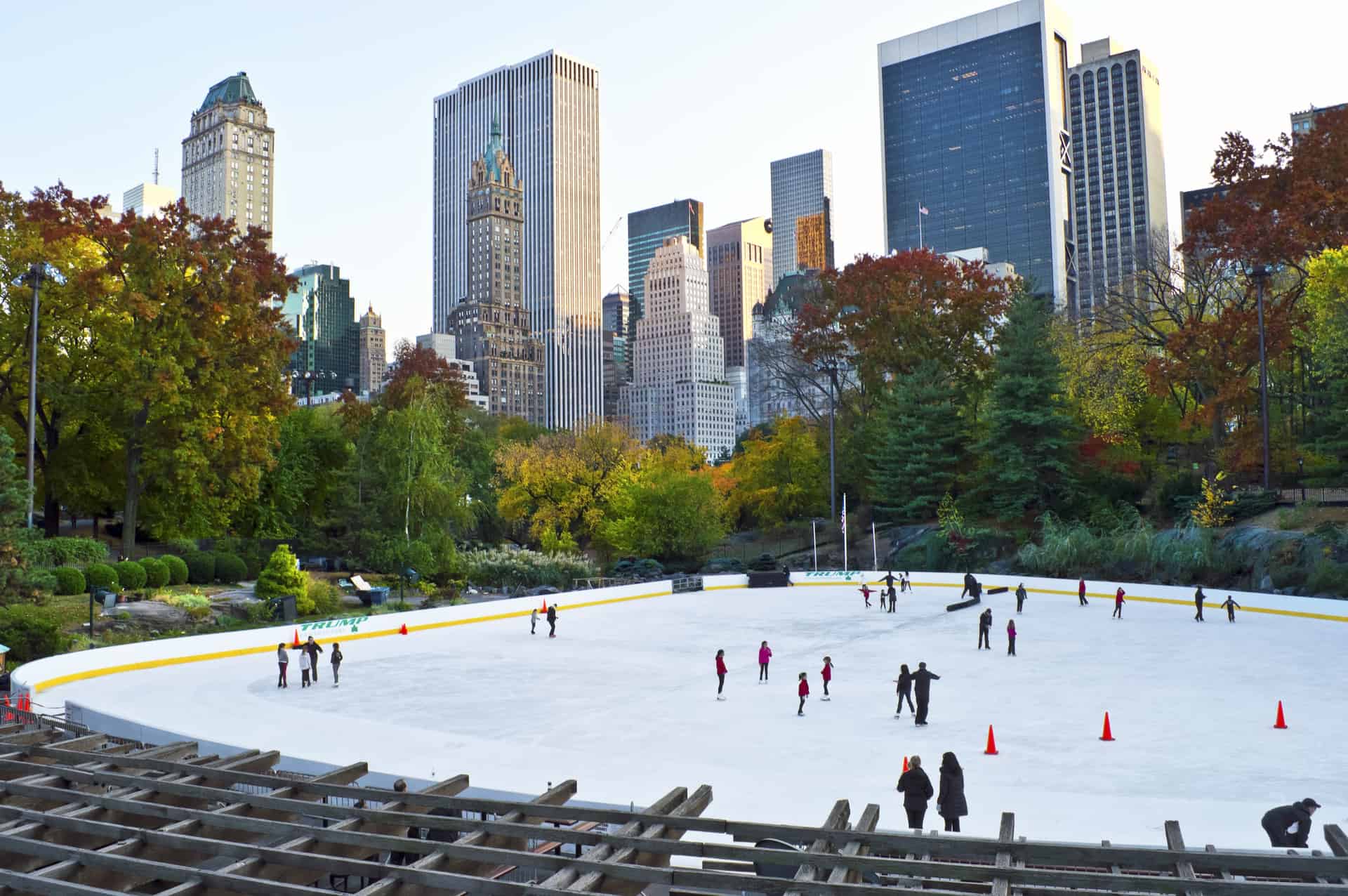 Generally, from the very end of October or the beginning of November, you will be able to go ice skating on one of the big rinks in New York. The most famous of these are:

ENJOY THE CHRISTMAS MARKETS AS SOON AS THEY OPEN

No need to wait until December to feel the Christmas spirit in New York. As early as November, some of the city's great Christmas markets open their doors: 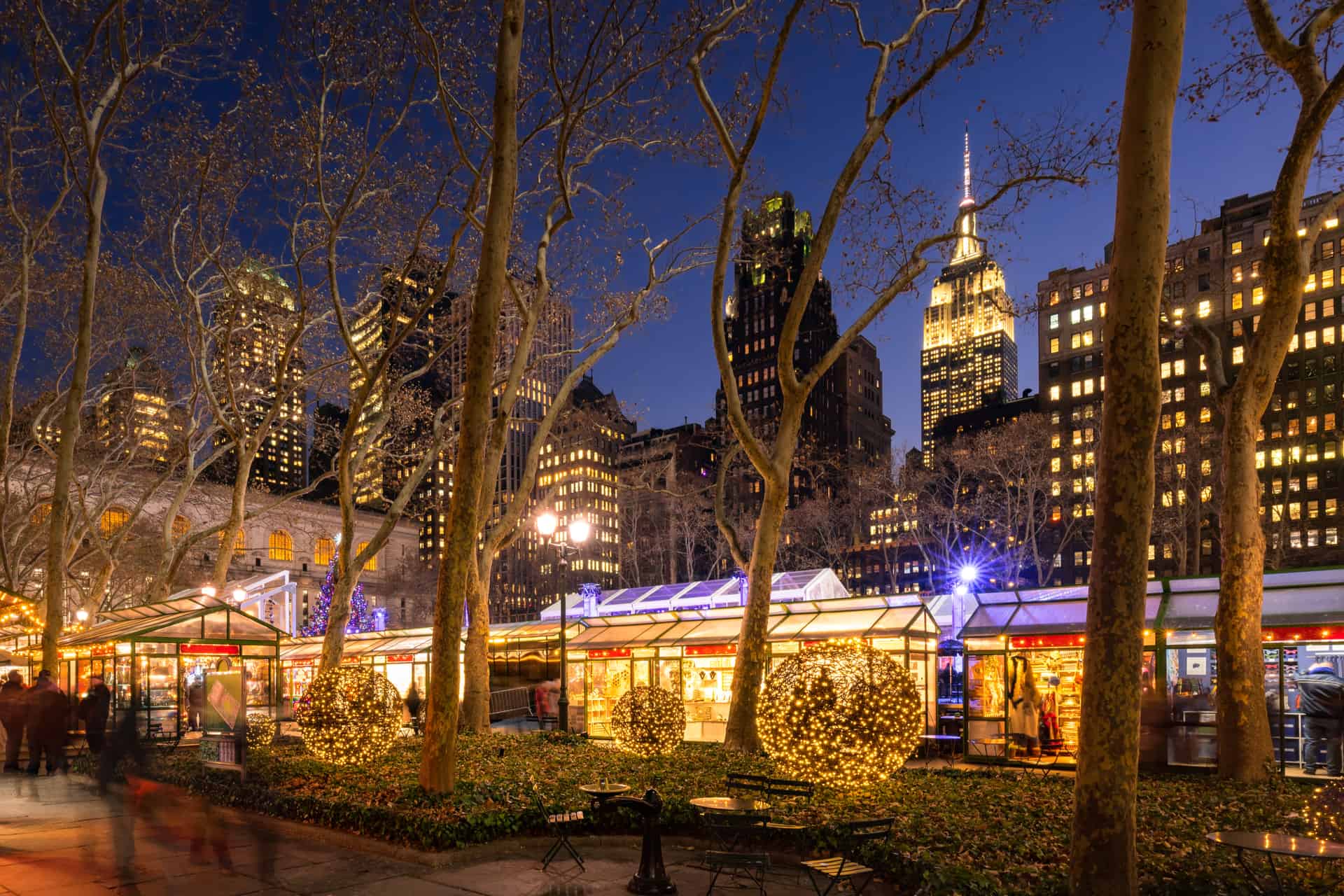 All of these markets are must-sees during a trip to New York City at the end of the year, and they can be discovered on a walking tour with a guide, who will help you better discover the magic of Christmas.

You wish to do as many activities as possible during your trip to New York? If so, and especially if it's your first time in the Big Apple, I really recommend buying the New York City Pass. This tourist pass will give you many advantages throughout your stay, including access to 5 main tourist sites. What's more, you will be able to choose among different activities (2 fixed activities + 3 activities you can select among a list) 🙂

DISCOVER CENTRAL PARK AND OTHER GREAT NYC PARKS IN AUTUMN

It is often said that Central Park is the Green Lung of New York. Well, from mid-October to the end of November, it should actually be called the Yellow, Red and Orange Lung 😄 Indeed, during this time of the year, you will have the opportunity to witness an unforgettable and magnificent natural spectacle in the city's most famous park. 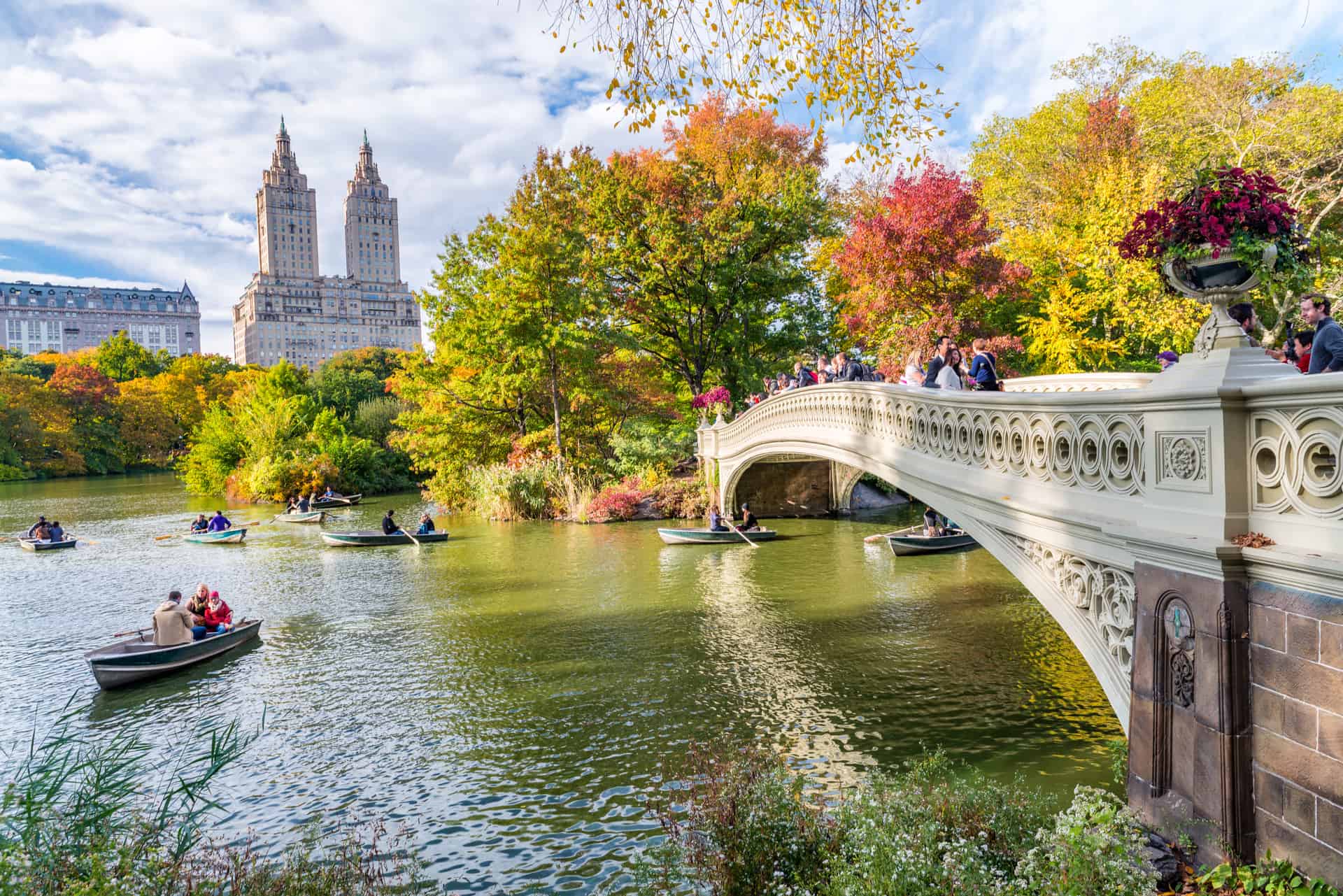 But there are also many other places where you can admire the autumnal hues in New York. I recommend taking the time to visit: 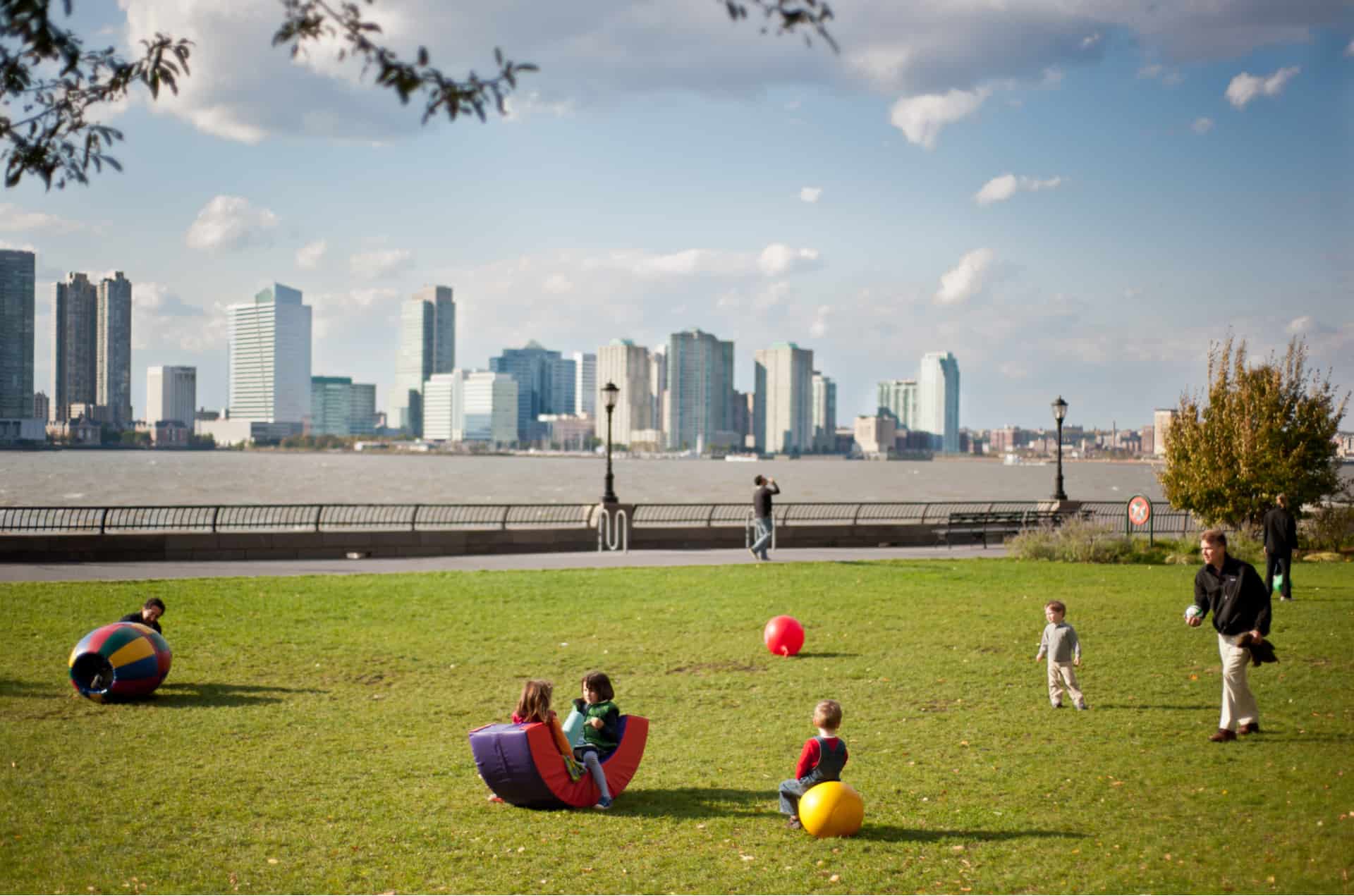 Many great events are awaiting you in November in New York: 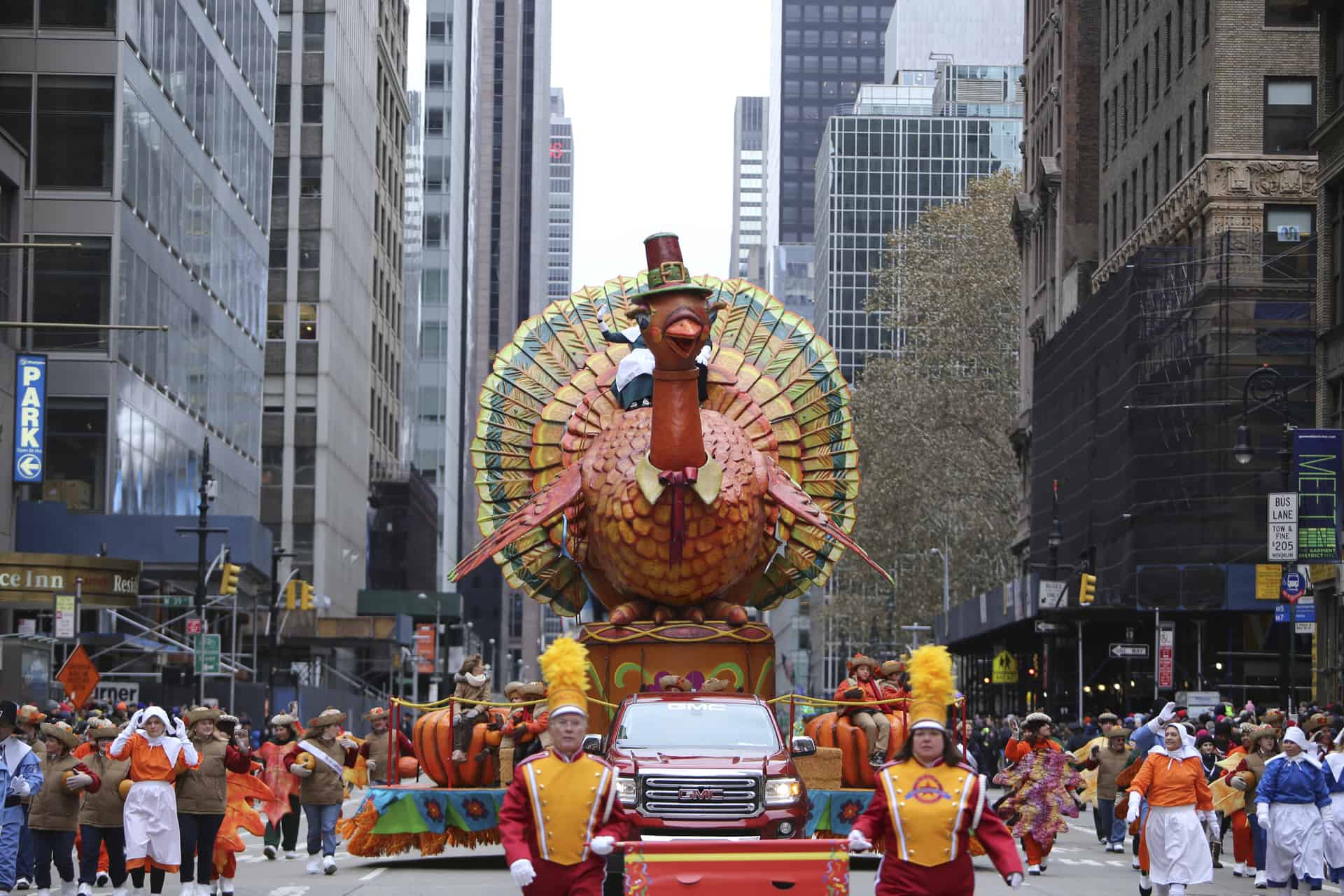 WHY GO TO NEW YORK IN NOVEMBER? 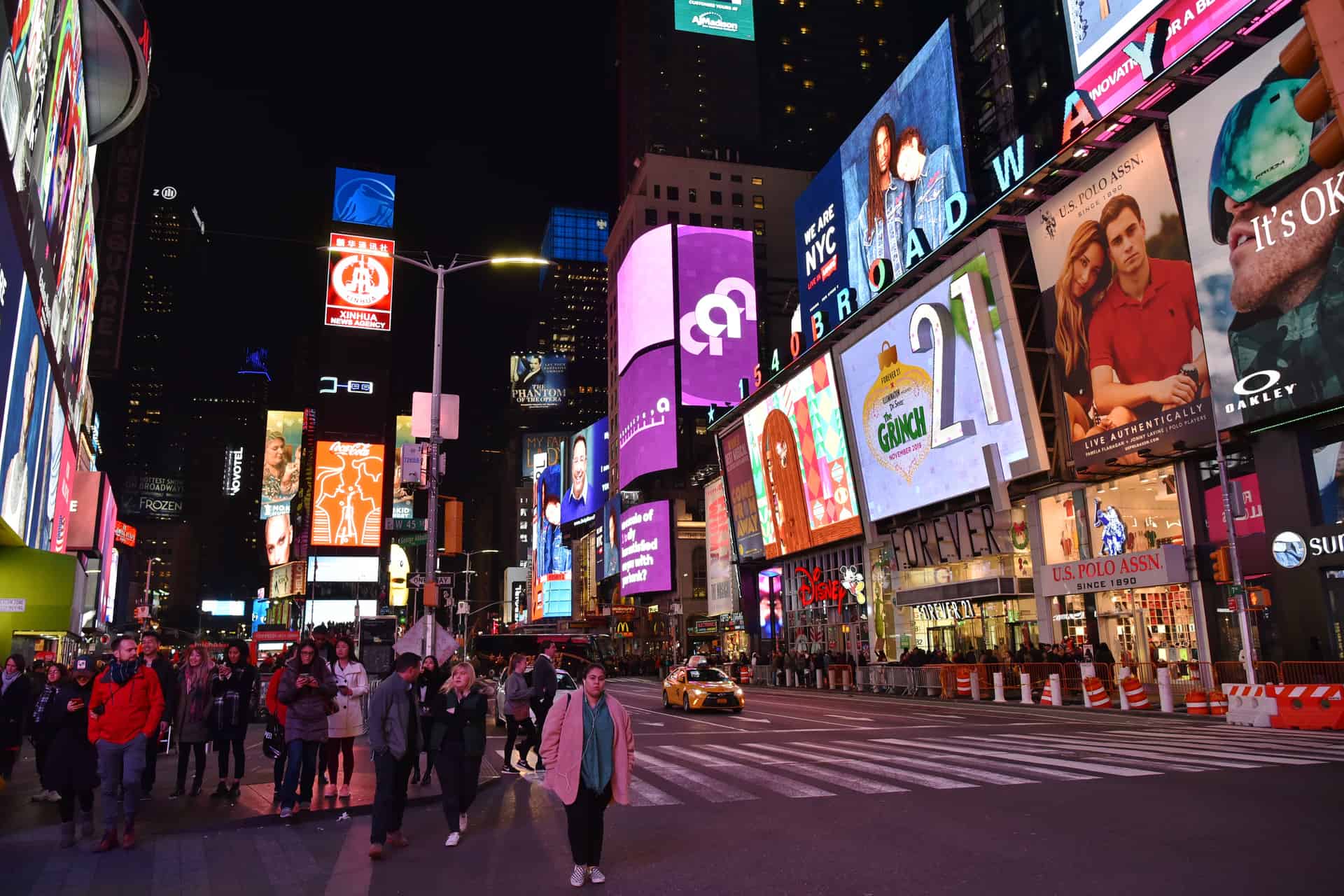 CLICK HERE TO COMPARE ACCOMMODATION OFFERS FOR YOUR DATES

You’ve reached the end of this article! I hope you enjoyed it 😊 If you want information about going to New York at a later date and enjoying the Christmas holiday season in full, don’t hesitate to read my article about New York in December! 🙂